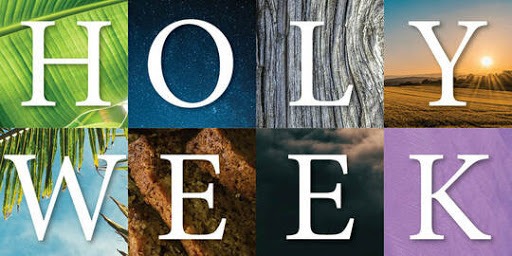 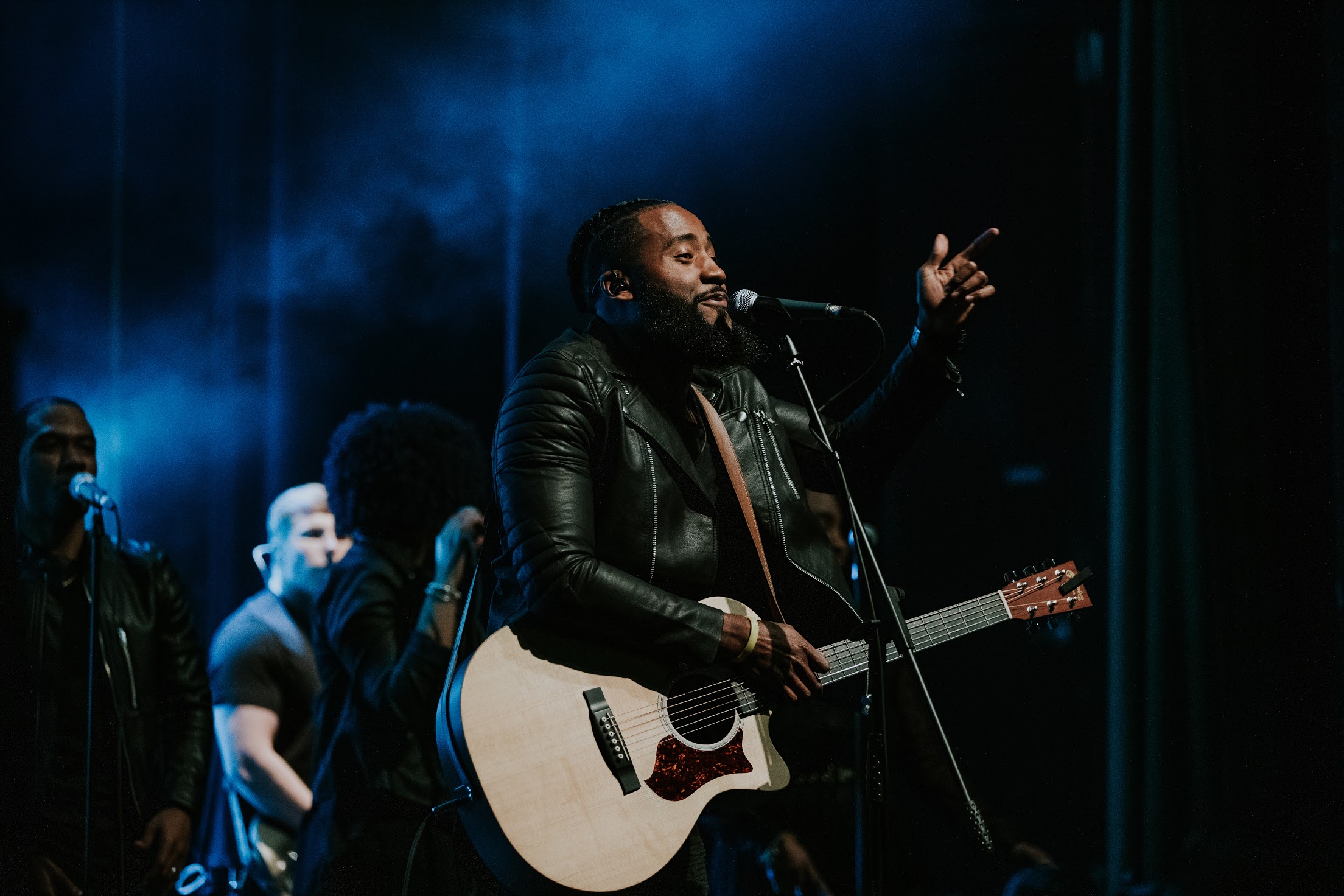 Charles D. King Jr. is an award winning recording artist and songwriter. Born and raised in Macon, Georgia, Charles has been involved in worship ministry & music since the age of 9.

In 2012, he started his company, MUSIC BY KING, as a platform to develop other worship leaders and to release his own music as an artist. The local success that Charles has attained, gained the attention of the mainstream TV network, BET Gospel; where he was requested by Dr. Bobby Jones to perform on his showcase show. His electrifying performance earned him much critical acclaim among gospel music execs as an emerging artist.

Charles D. King released his debut live album entitled “HOME: Charles D. King Live from Macon”. Recorded in his hometown (Macon, GA) on a stage that soul music legends: James Brown, Otis Redding and Little Richard have played, Charles made his mark as the first gospel artist to record an album at The Historic Douglass Theatre.

Driven by purpose, Charles’ vision is to bridge generations and cultures; using his gifts in music and creative arts to unify and expand the Kingdom of God.

Charles is married to Kristian Nicole and together they have a son, Tristen.